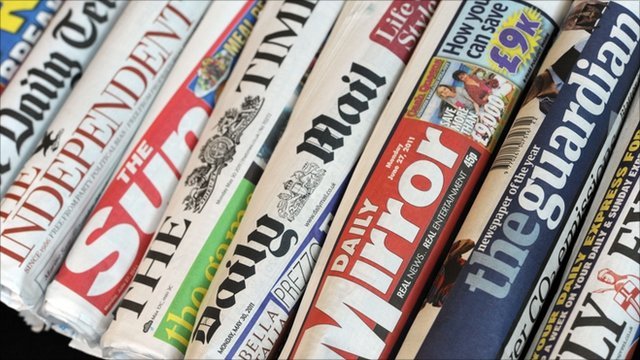 The first reviews are starting to come in for TUNE IN – and the verdict is unanimous:

‘Never previously have the Beatles’ formative years been recounted in such detail. It is unlikely to be surpassed’ Michael Watts, Daily Telegraph

‘TUNE IN is the first volume of history that Mark Lewisohn – long one of the leading scholars and archivists of the Beatles – intends to be three volumes . . . And I may as well tell you now: I think it is a triumph . . . not only an enthralling account of the group’s origins, far superior to anything that has gone before, but also an essential piece of social history . . . He has set out to do them justice and to write the definitive history. I think he is succeeding.’ Daniel Finkelstein, The Times

‘I can think of no greater praise for TUNE IN than to say that it gives The Beatles the beginnings of the biography they deserve. It is hard to imagine the subsequent volumes, covering more familiar ground, matching the gripping quality of this constantly surprising work. But Lewisohn’s clear head and good humour augur well. The main feature may not have even started yet, but this is the classiest of prequels’ Peter Aspden, Financial Times

‘This is the story told in Proustian detail . . . The first edited-down volume, is largely a delight, and the story is told so definitively that, after this, that really should be it’ John Harris, Book of the Week, Guardian

‘There will always be books on The Beatles. And the one they’ll always come back to, the Bible of the beat to which all others defer, will be this one . . . TUNE IN does far more than enrich with mind-boggling detail. There’s a surprise on every page, a revelation in every second chapter . . . every Beatle fan’s dream . . . It’s that kind of book, where want-to-know and need-to-know is wrapped into a narrative that unfolds brilliantly and for once, justifies that “real story of The Beatles” billing.’ Mojo

‘TUNE IN is a triumph. At times it reads like a Victorian novel, like something George Eliot would have attempted if she’d had the luck to find the Cavern in her lunch-break . . . At times it illuminates a Britain that was gone to dust in the moment it was coming into being . . . He (Lewisohn) is dispassionate, honest, yet unafraid to let you know that his research is oceanic’ Ian Bell, The Herald

‘The most authoritative and detailed of the many, many books on the Fab Four’ Sunday Times

‘I know more about this subject than most people and yet I can open this book on almost any page and find something I didn’t know, have never had confirmed or have never realised the full significance of before’ David Hepworth, whatsheonaboutnow.blogspot.co.uk

It all boils down to this. They were four war babies from Liverpool who really did change the world, and whose music and impact still lives on in so many ways, after all these years. I say, let’s scrub what we know, or think we know, and start over: Who really were these people, and how did it all happen?